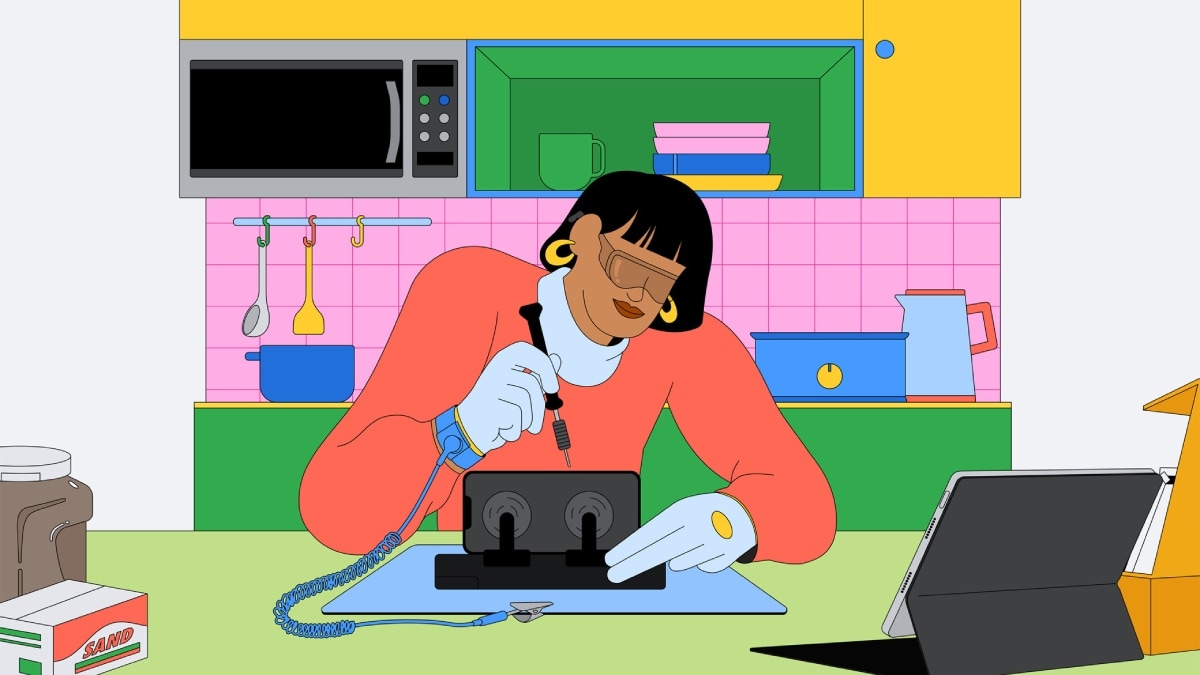 Apple on Wednesday said it will for the first time start selling spare parts and tools to the general public to perform their own repairs on some iPhone handsets and Mac computers.

The Self Service Repair programme comes after years of pressure from consumer groups have resulted in Apple providing greater access to repair manuals and genuine parts.

In 2019, Apple started a programme where independent repair shops can buy its parts, tools, and manuals. Apple said there are now 2,800 independent shops in its programme in addition to its 5,000 directly authorised repair providers.

Under the Self Service programme, Apple customers will be able to buy those parts directly to perform their own repairs after reading a manual. Apple said the online store will start with about 200 parts and tools aimed at fixing the most common issues with displays, batteries and cameras on iPhone 12 and 13 models.

The programme will eventually extend to Mac computers that use Apple’s M1 chip and later to less common repairs. Customers will be offered the same pricing on parts and tools as independent repair shops and will be able to return their used parts to Apple after completing a repair to receive a discount.

Apple said the programme will begin early next year in the United States and expand to more countries later in the year.

Amazon to Stop Accepting Visa Credit Cards in UK Over Payments Dispute, May Also Drop Visa as Partner in US