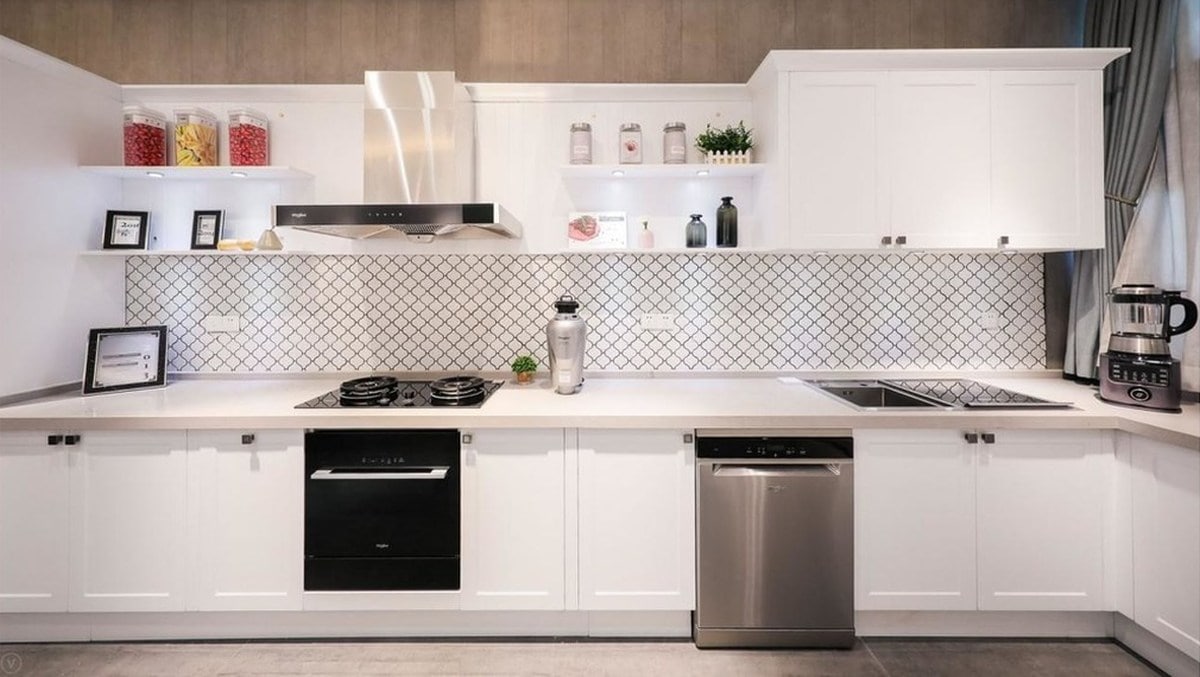 A global shortage of chips that has rattled production lines at car companies and squeezed stockpiles at gadget makers, is now leaving home appliance makers unable to meet demand, according to Jason Ai, President of Whirlpool Corp in China. The US-based company, one of the world’s largest white goods firms, is falling behind on exports to Europe and the US from China, by as much as 25 percent on some months, Ai told Reuters in Shanghai.

“It’s a perfect storm,” he said on the sidelines of the Appliance and World Electronics Expo.

“On the one hand we have to satisfy domestic demand for appliances, on the other hand we’re facing an explosion of export orders. As far as chips go, for those of us in China, it was inevitable.”

The company has struggled to secure enough microcontrollers, simple processors that power over half of its products including microwaves, refrigerators, and washing machines.

While the chip shortage has affected a range of high-end suppliers like Qualcomm Inc, it originated and remains most severe for mature technologies, for example power-management chips used in cars.

The chip shortage, which began in earnest in late December, was caused in part as automakers miscalculated demand and pandemic-fuelled sales of smartphones and laptops surged. It forced carmakers including General Motors to cut production, and increased costs for smartphone makers such as Xiaomi Corp.

And with every company that uses chips in its products panic buying to shore up its stockpile, the shortage has blindsided not just Whirlpool but other appliance makers too.
Hangzhou Robam Appliances Co Ltd, a Chinese white goods maker with over 26,000 employees, had to delay the release of a new high-end stove vent by four months because it couldn’t source enough microcontrollers.

“Most of our products are already optimised for smart home use, so of course we need a lot of chips,” said Dan Ye, marketing director at Robam.

He added that the company had found it easier to source chips from China than overseas, prompting it to re-evaluate future supplies.

“The chips we use in our products aren’t the most cutting edge. Domestic chips can satisfy our needs completely.”

Are AmazonBasics TVs Good Enough to Beat Mi TVs in India? We discussed this on Orbital, our weekly technology podcast, which you can subscribe to via Apple Podcasts, Google Podcasts, or RSS, download the episode, or just hit the play button below.