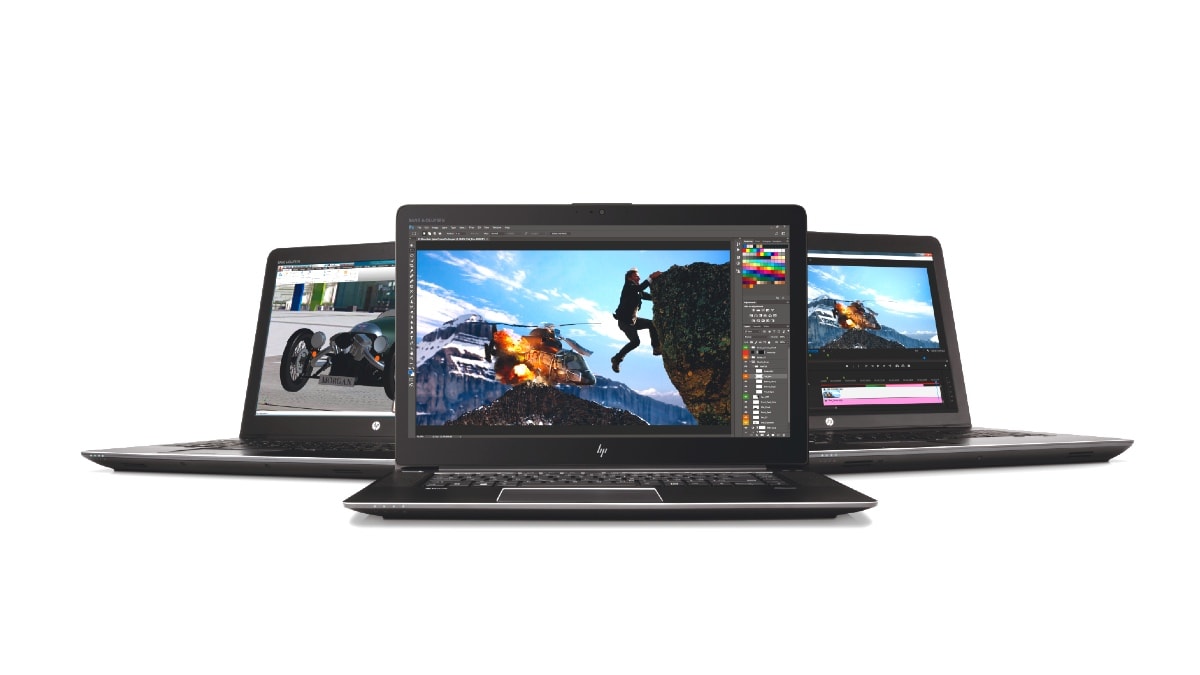 HP shipped a total of 4.4 million PC units in Western Europe to lead the market in Q3 2021, according to a report published by Canalys. This report suggests that the overall PC market in Western Europe saw year-on-year growth of 21 percent during this period. HP regained the top spot in the PC segment and its shipments accounted for 27 percent of the market share. Lenovo came in second at 25 percent with 4.1 million units shipped. Canalys expects the market in the region to grow further in 2022 despite lingering concerns regarding supply constraints. It states that the hybrid working conditions and demand for high-specification systems would shield the market from future disruptions.

Dell, Apple, and Acer completed the top five with market shares of 14, 12, and 8 percent, respectively. The Canalys report says that Acer failed to record any major growth due to a decline in the demand for Chromebooks where it has the largest market share.

The Tablet segment of Western Europe took a hit in Q3 20021 with total shipments at 6.9 million, down by 20 percent year-on-year, the report claims. According to Pham, this is a “corrective decline” after tablets saw a boom in sales during Q3 2020 due to a PC shortage.

Apple registered a growth of 33 percent while all the other major vendors took a hit during this quarter. Apple dominated the segment with a market share of 45 percent thanks to the performance of its latest iPad.