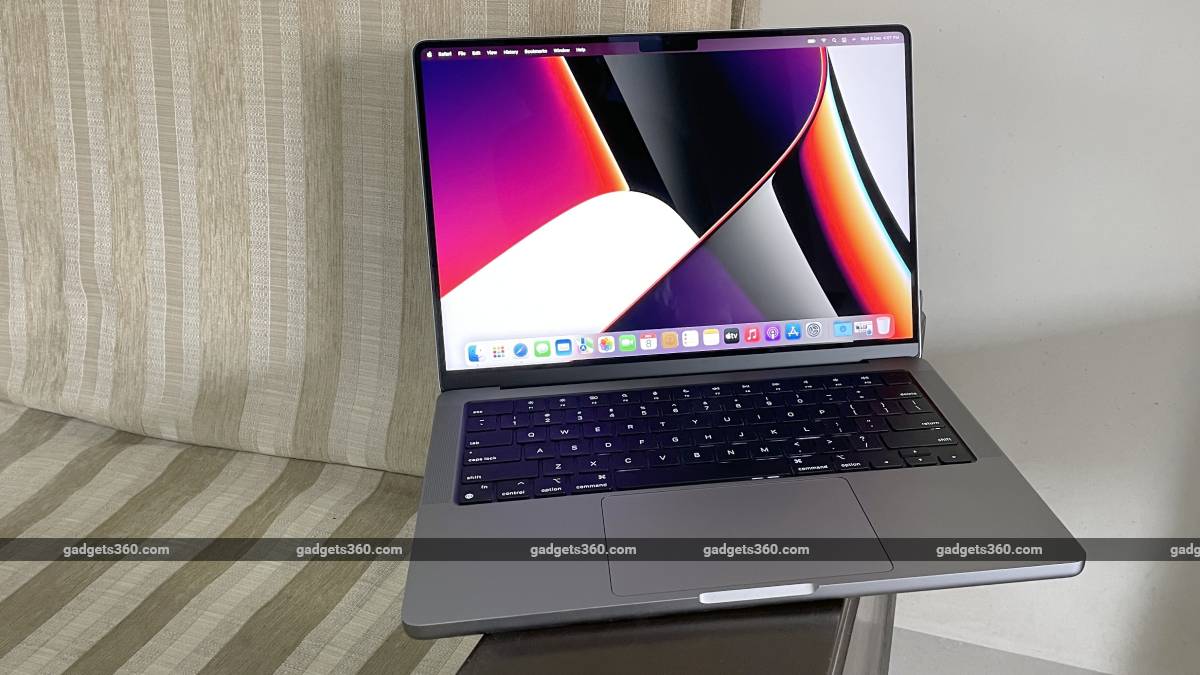 This is the MacBook Pro update a lot of people have been waiting for. Not only do we have a refreshed design with several new (and old) user-friendly features, but we also get to see the next step in Apple’s in-house silicone journey with the M1 Pro and M1 Max SoCs. Apple seems to have listened to users who have been unhappy with its past few generations of MacBook Pros, and has tweaked the design and spec sheet to reintroduce the MagSafe charging standard, an SD card slot, and an HDMI video output. Gone is the controversial Touch Bar which stole space from the Fn key row and never really lived up to its promise. However, there’s a new quirk to take its place – a notched display.

So, should creative professionals and heavy multitaskers rush out to buy this laptop? Does it solve all your problems, and what exactly is it like to live with the notch? I’ve been able to spend a day with the new 14-inch MacBook Pro, and while it’s too early for a full review, here are my early thoughts.

First of all, the new MacBook Pro models are extremely expensive, which is no surprise. The 14-inch model starts at Rs. 1,94,900 and this gets you the M1 Pro processor with eight CPU cores and 14 GPU cores active. This is also the only variant that has a 512GB SSD standard and comes with a 67W MagSafe charger.

There’s an option with the same M1 Pro processor, but with 10 CPU cores and 16 GPU cores, priced at Rs. 2,39,900. This one has a 1TB SSD and more powerful 96W MagSafe charger. You can go into the custom configuration options to step up to the M1 Max processor, and you can get up to 64GB of RAM plus up to 8TB of storage. Your new 14-inch MacBook Pro could cost as much as Rs. 5,79,900 with all the bells and whistles.

As usual, everything is soldered so if you don’t choose upgrades at the time of purchase, there’s no going back and there are no low-cost third-party alternatives. Apple’s incremental pricing tiers have gone from absurd to outrageous – but buyers have no options.

If cost isn’t a constraint and you’re still interested, here’s what’s new. You get three Thunderbolt 4 ports (which support charging, DisplayPort video output, and USB4 40Gbps data transfers), an SDXC card slot, an HDMI output, and then new MagSafe 3 charging port. Apple ships MagSafe chargers with all new MacBook Pros, and unlike before, the cables are detachable from the power brick, using a USB Type-C connector. This gives you quite a bit of flexibility. MagSafe 3 is not physically compatible with previous-gen MagSafe, either on the charger side or device side. It does, however, make exactly the same satisfying ‘thunk’ sound when the plug snaps into place, and there’s a status LED just like before.

The new MacBook Pro sees the triumphant return of MagSafe, plus an HDMI port and SDXC card slot

The 14-inch MacBook Pro is less than 1cm wider and deeper than the continuing 13-inch model. All variants are available in Silver and Space Grey. At 1.6kg this isn’t an ultraportable by today’s standards but is still very easy to live with and carry around. Build quality is exceptional – the hinge feels smooth but solid; the lid doesn’t flex at all when force is applied, and everything feels in balance. The only negative is that the groove provided to help you lift the lid has sharp corners.

We’ll talk about the keyboard and trackpad in detail in our full review – not much has changed here. The big news is the display. Apple has moved to mini-LED backlighting, and the resolution of 3024×1964 is exceptionally crisp. Apple boats of “Extreme Dynamic Range”, and the backlight can hit 1000nits for sustained maximum brightness and 1600nits for peak brightness. The refresh rate is now adaptive and goes up to 120Hz, plus there’s DCI-P3.

And then of course there’s the notch. You won’t notice it right away thanks to a cleverly designed default wallpaper and the fact that the macOS status bar is thicker and quite dark. The trackpad cursor moves behind it unless you’re trying to drag something. In most cases, the menu bar for the Finder or whatever app you have open will fit on the left, while OS status icons are on the right. Sometimes it won’t all fit, but I haven’t come across such a situation yet.

16:9 video is letterboxed, so the notch won’t get in the way. When running apps full-screen, they stay below the notch, with the space flanking it simply blacked out. It feels like you can’t really use a big part of the screen, but you have to remember that these are extra pixels in a taller rectangle; the notch isn’t pushing down into what used to be usable space. All in all, the notch doesn’t really obstruct content, but it is still distracting. Once I get to use the new MacBook Pro for longer, I’ll weigh in on this again in the full review.

It’s disappointing that Apple didn’t manage to implement Face ID using this reclaimed space but there is a fingerprint sensor on the keyboard. As for performance with heavy content creation software, battery life, and the overall usage experience, we have a detailed review coming up. If you’re wondering whether it’s time to upgrade, and whether you should spend so much on a new MacBook Pro, do stay tuned to Gadgets 360.