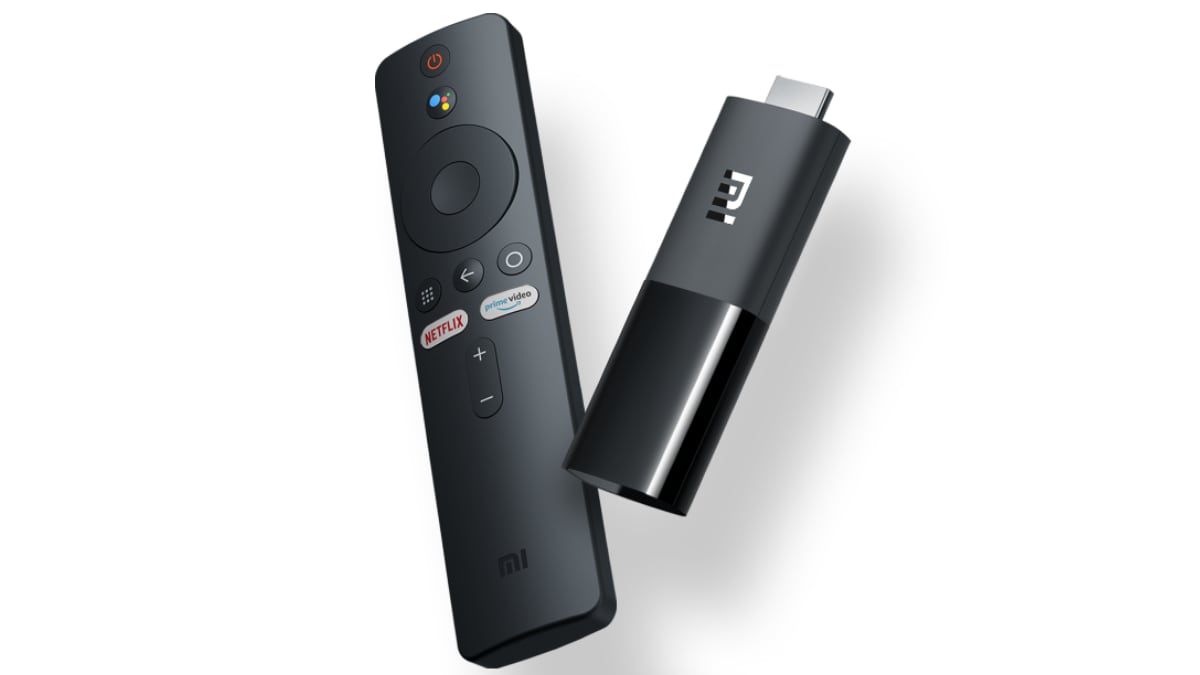 Mi TV Stick by Xiaomi is now available for Rs 2,400 in India under the Mi Super Sale that will go on till March 26. This means that the streaming device has got an effective price cut of Rs. 300. The Mi TV Stick connects to a TV using the HDMI port and turns it into a smart TV. The Mi TV Stick runs on Android TV 9 and offers its users access to the Google Play store. It competes against the Amazon Fire TV Stick.

Mi TV Stick by Xiaomi was launched at a price of Rs. 2,799 in India, but as a part of the Mi Super Sale, it is now be available for purchase from mi.com, Flipkart, Mi Home stores, and the company’s retail partners at a price of Rs. 2,400, as per a tweet from Mi TV India. The Mi TV Stick comes in a Black colour, and allows users to stream content from OTT platforms like Amazon Prime Video, Disney+ Hotstar, as well as Netflix on their TVs.

The streaming device from Xiaomi comes pre-loaded with Google’s Data Saver feature that allows users to keep a track of how much data has been consumed. This feature is beneficial for users who have a cap on their internet plans. The device comes with Chromecast for supported devices as well as a remote that supports Google Assistant voice controls.

Why do Indians love Xiaomi TVs so much? We discussed this on Orbital, our weekly technology podcast, which you can subscribe to via Apple Podcasts, Google Podcasts, or RSS, download the episode, or just hit the play button below.