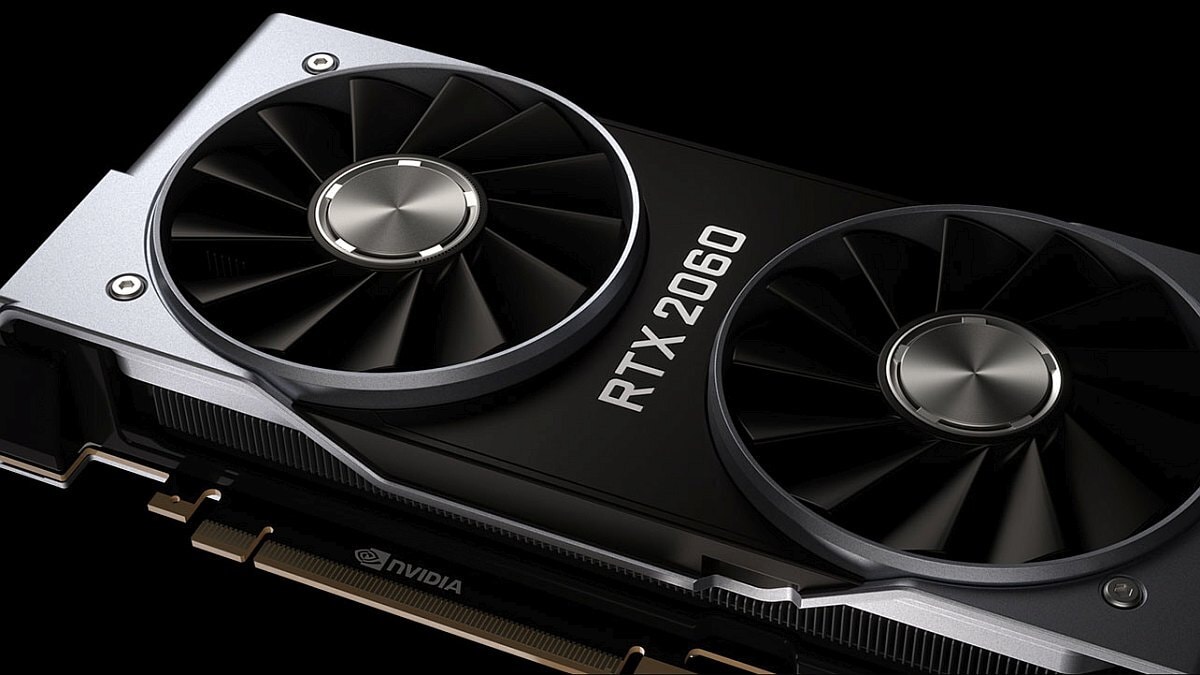 Nvidia has confirmed the reissue of the RTX 2060 but now with 12GB of VRAM, a GPU that was launched in 2019, as part of a move to alleviate sky-high prices of GPUs during the global chip shortage. The original Nvidia RTX 2060 graphics card was released in 2019 and came with 6GB of memory. The company has announced that the renewed Nvidia RTX 2060 GPU with double the memory of the original model will soon be available, although pricing is yet to be announced.

The company has announced the revised Nvidia RTX 2060 in the release notes for the company’s Game Ready Driver 497.00 that was launched on December 2. Nvidia has also listed the specifications on its website, revealing that the new GeForce RTX 2060 will feature a higher base clock speed and offers 2,176 CUDA cores, instead of the 1,920 cores found on the 2019 model.

Power consumption is also higher at 185W, up from 160W on the older model, according to Nvidia. As previously mentioned, the GPU will also feature 12GB of memory, twice that of the RTX 2060 from two years ago. The specifications of the renewed RTX 2060 GPU suggest it could be positioned as an entry-level graphics card for gamers, in a market with a high demand for GPUs. The company has not provided a launch date, but The Verge reports that the GPU will be available from December 7.

Earlier this year, Nvidia had announced that it would relaunch the GTX 1050 Ti and the RTX 2060, in an attempt to alleviate the problems caused by the global semiconductor shortage that has hit the computing industry. Over the past year, scalpers (who buy GPUs in bulk and sell them at a premium) and cryptocurrency mining have ensured that the prices of GPUs like the Nvidia RTX 3060 are high, while stocks are limited. The company is re-releasing older, lower-powered GPUs is to ensure graphics cards are available for those who need to purchase GPUs without waiting for restocks.