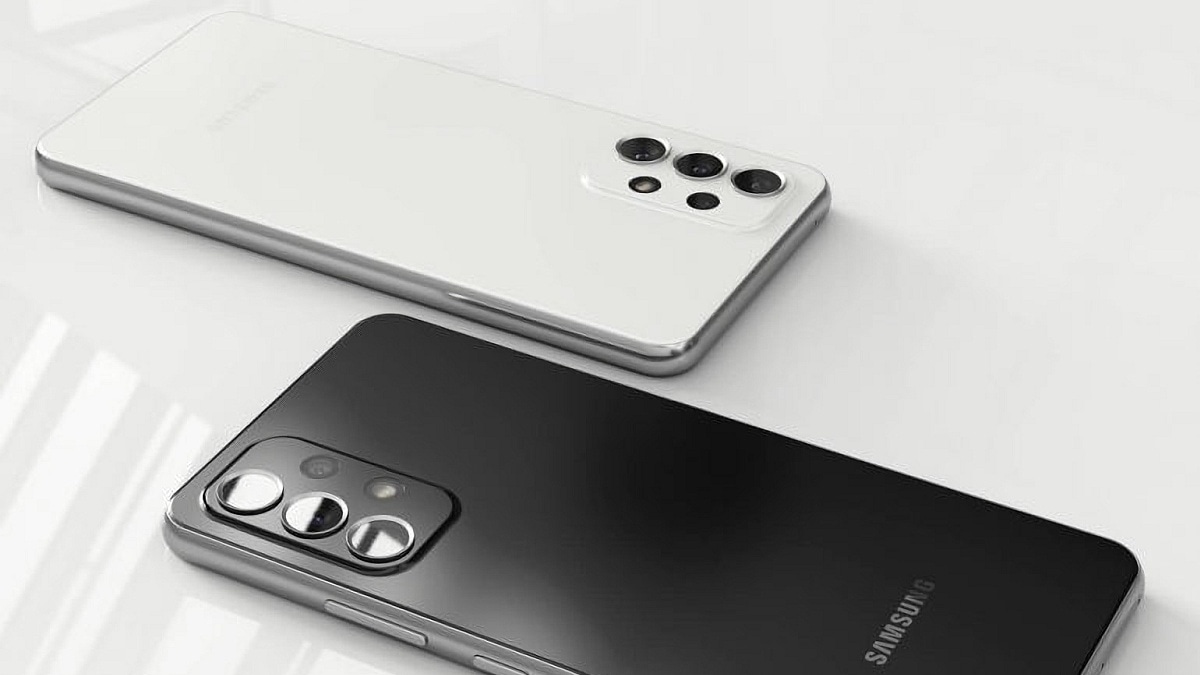 Samsung Galaxy A73 computer-aided design (CAD) renders have surfaced online, giving smartphone enthusiasts an idea of what the upcoming phone might look like. The phone is speculated to be available in two colour variants. The Samsung Galaxy A73 could come with a plastic build and punch-hole display. It may feature a 108-megapixel sensor and could be launched as part of the company’s 2022 midrange smartphone lineup. It must be noted that Samsung has not yet announced anything regarding this smartphone.

According to renders shared by Dutch website LetsGoDigital and created by Technizo Concept based on leaks and rumours of the phone, the Samsung Galaxy A73 is shown sporting a similar design to its predecessor, the Galaxy A72, down to the quad-camera layout at the back. The volume and power buttons are seen on the right side of the device, while the bottom edge houses both the USB Type-C port and the SIM card tray. The renders show the Samsung Galaxy A73 without a 3.5mm jack, but Samsung is yet to reveal any information about this smartphone and this might change.

Citing the South Korean publication, The Elec, the report says that Samsung could equip the rumoured A-series with a screen from a Chinese manufacturer in order to keep costs low and compete with Chinese brands. Both China Star Optoelectronics Technology (CSOT) and Beijing Oriental Electronics (BOE) are said to be potential suppliers for the device, according to the report. The Samsung Galaxy A73 could reportedly be launched with Android 12 out of the box and powered by a Snapdragon 750G chipset, which means it would support 5G connectivity unlike its predecessor. However, it is better to take these claims with a pinch of salt as Samsung has not yet confirmed the Galaxy A73 smartphone.