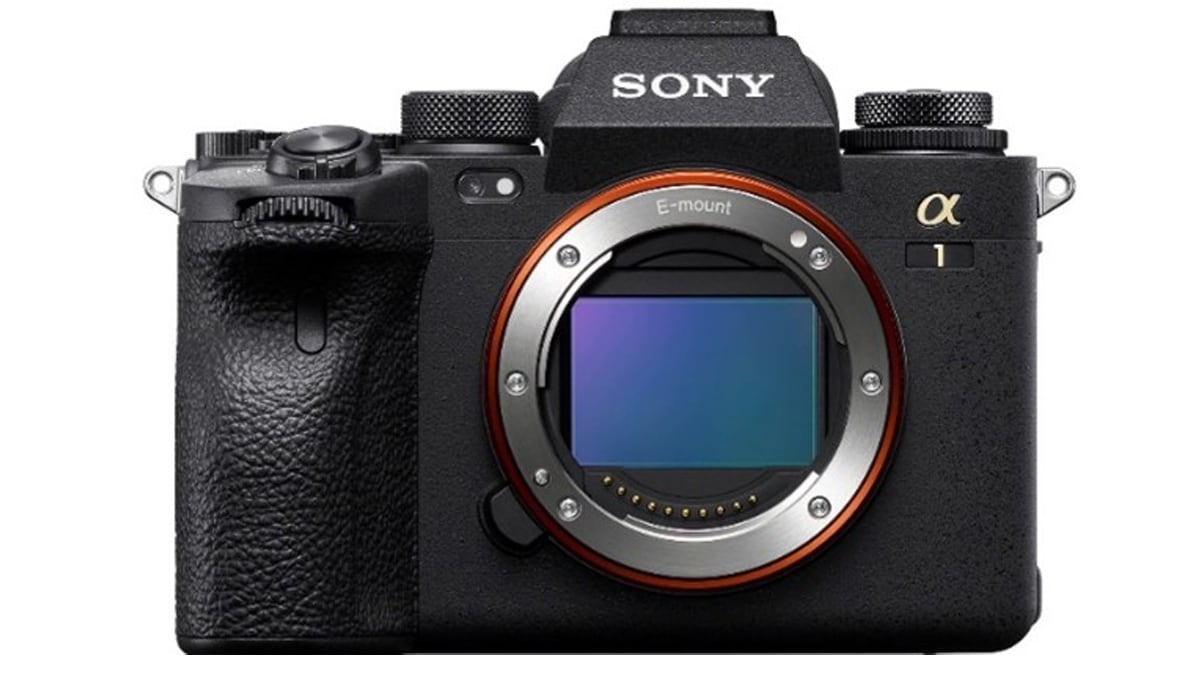 Sony Alpha 1, or A1, flagship full-frame mirrorless camera is now available in India. It’s Sony’s most advanced (and expensive) consumer-grade camera yet and offers the best of the Sony A7S III and A7R IV, along with a lot more features — all in a single camera. This is Sony’s first Alpha series camera to be able to shoot 8K video, Eye AF for birds, and the presence of S-Cinetone colour profile for video from its FX line of cinema cameras.

Back in January when the Alpha 1 was announced globally, Sony India had just listed the camera on its India website without any pricing. We now know that the Sony Alpha 1 will cost Rs. 5,59,990 for only the body, and it will be available from March 12 across all major online platforms and retail stores in the country. This is higher when compared to a direct conversion of the US pricing of $6,498 (roughly Rs. 4.73 lakh). The camera uses the same E-mount system as Sony’s other full-frame mirrorless cameras, so you can use your existing lens if you have any.

Sony Alpha 1 is targeted strictly at professional photographers and videographers, that need a high-resolution sensor, very fast burst shooting, and next-gen resolution for filming. At the heart of Sony Alpha 1 is its new 50.1-megapixel stacked sensor, that is powered by an upgraded Bionz XR image processor. The resolution is a bit lower than Sony A7R IV’s 61-megapixel sensor, but it’s still a big upgrade over the 24-megapixel sensors we’ve mostly seen in the Alpha lineup. It also boasts of an impressive electronic viewfinder (EVF) with a maximum refresh rate of 240fps (at UXGA resolution) and 30fps burst shooting of up to 155 full-frame compressed RAW images with AF/AE tracking and no blackouts.

Its signature feature is the ability to record 8K 30fps, 10-bit 4:2:0 XAVC HS videos in-camera. It can also do 4K 120fps video recording similar to the A7S III. There’s 5-axis in-body image stabilisation, improved real-time Eye AF for humans and animals, Eye AF for birds (stills only), AI-based tracking for better autofocus lock on your subject, and advanced shooting profiles such as S-Log3.

In terms of storage, there are two slots with support for SDHC, SDXC cards (up to UHS-II), and CFexpress Type-A cards. Connectivity options on the full-frame camera include a Micro-USB port, Bluetooth 5.0, dual-band Wi-Fi, 3.5mm mic terminal, and a LAN terminal. Sony says the battery in the Alpha 1 is rated for around 430 shots with the viewfinder and around 530 shots with the LCD display. It can continuously record videos for approximately 145 minutes using the viewfinder and approximately 150 minutes while using the LCD screen.