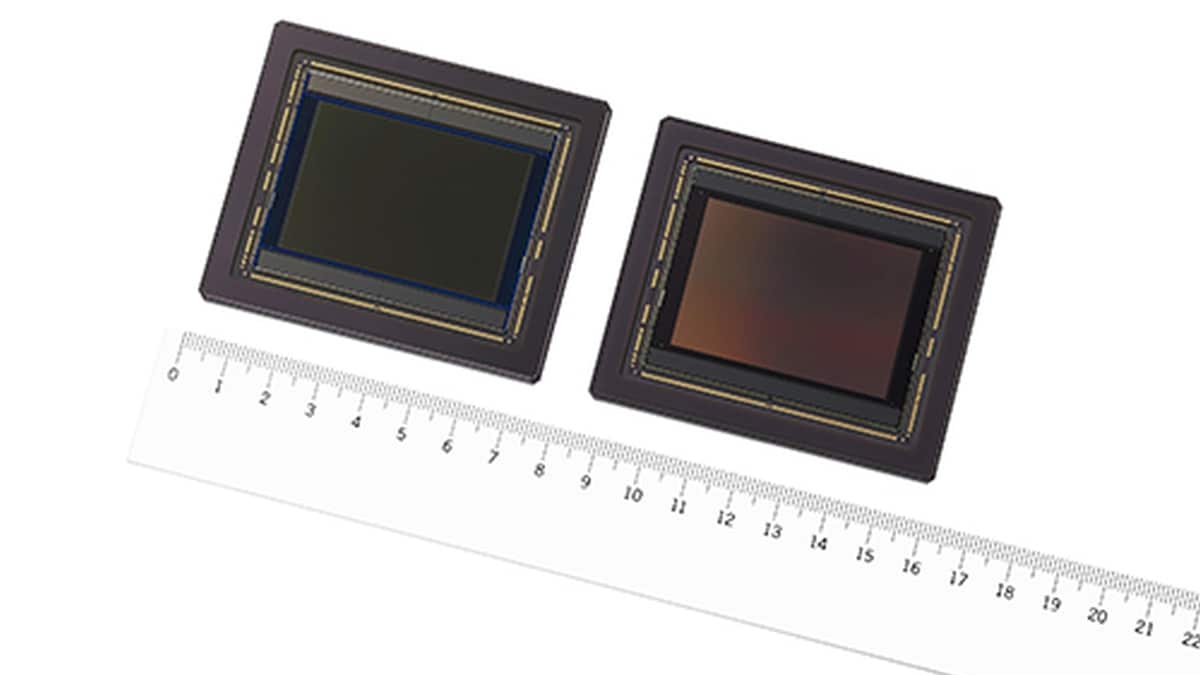 Sony IMX661 127.68 megapixel CMOS image sensor launched on Thursday featuring a global shutter function. According to the company, this is the highest effective pixel count in the industry. Sony says this can provide an optical size nearly 10 times larger than of a typical 1.1-type image sensor corresponded to a C Mount. The sensor uses Sony’s global shutter pixel technology called “Pregius”, and the company says it can capture moving images without distortion. Sony says that the IMX661 3.6-type image sensor is configured to enable four times faster image readout speeds compared to conventional CMOS image sensors.

The new image sensor developed by Sony is aimed at industrial equipment. But it also hints that Sony could bring the high pixel count to a consumer product in the near future. Making the launch announcement, the company said that the Sony IMX661 image sensor will help solve a variety of complex challenges when used in industrial equipment cameras. The Sony IMX661 will start shipping in April 2021 in Black, Colour, and White variants.

The large format CMOS image sensor has a diagonal optical size of 56.73mm and a pixel size of 3.45μm. Sony says that it has been designed to capture wide viewing angle with no motion distortion in a single imaging operation. The high-resolution imaging of the Sony IMX661 is also said to improve recognition precision and deliver a high level of processing performance. Sony says that this can be used for wide-area monitoring and aerial photography among a variety of industrial equipment applications.

The Sony IMX661 is claimed to have been configured to also improve on the image readout speed to offset the increased signal processing volume that comes with the increase in pixel count. Sony says that its image readout speed is four times faster compared to the Sony IMX253 1.1-type, 12-megapixel CMOS image sensor. The new Sony IMX661 127.68-megapixel image sensor is capable of delivering 21.8fps in 10-bit shooting.

Is Samsung Galaxy S21+ the perfect flagship for most Indians? We discussed this on Orbital, our weekly technology podcast, which you can subscribe to via Apple Podcasts, Google Podcasts, or RSS, download the episode, or just hit the play button below.

Veer Arjun Singh is Deputy Editor, News at Gadgets 360. He has written many in-depth features on technology, healthcare, hospitality, and education in the last seven years, besides reviewing latest gadgets across categories. He has also profiled CXOs, entrepreneurs, social workers, lawyers, chefs, and musicians. You can find him as @arjunwadia on Twitter or email him at arjuns@ndtv.com with tips, suggestions, and general observations.
More