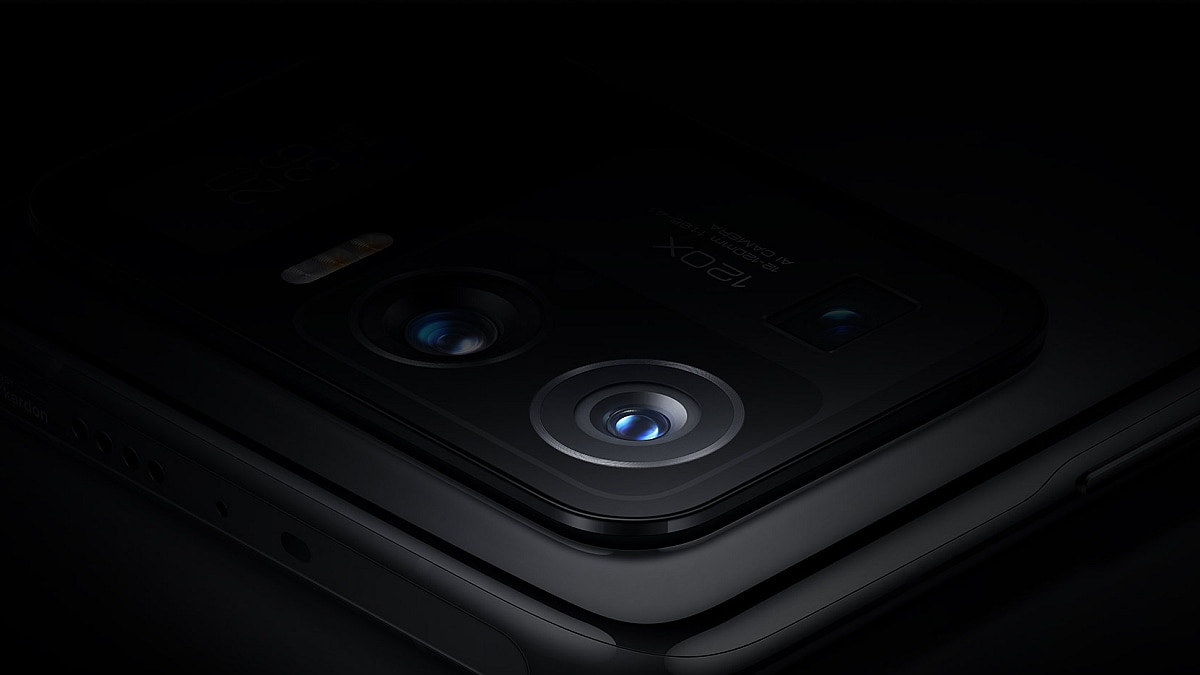 Xiaomi 12 Ultra is said to be the company’s next high-end Android smartphone, and a new leak has tipped the camera specifications of the upcoming smartphone. The Mi 11 Ultra successor will reportedly feature a 50-megapixel primary sensor and be powered by the upcoming Snapdragon 8 Gen 1 (or Snapdragon 898) chipset. Xiaomi is yet to reveal any details about the device, but the leak has tipped two codenames for the device, saying that the company could also be working on a Xiaomi 12 Ultra Enhanced.

While details of the Xiaomi 12 were first leaked back in August, a report by website Xiaomiui suggests that the company could be working on two new devices, codenamed Loki and Thor, corresponding to Xiaomi 12 Ultra and Xiaomi 12 Ultra Enhanced smartphones, respectively.

According to the report, the Xiaomi 12 Ultra could be a China-exclusive device and could arrive in the second quarter of 2022. The timeline suggested by the leak is in line with the release date of the Mi 11 Ultra. However, Xiaomi has neither confirmed the devices nor revealed any details about their specifications at this time.